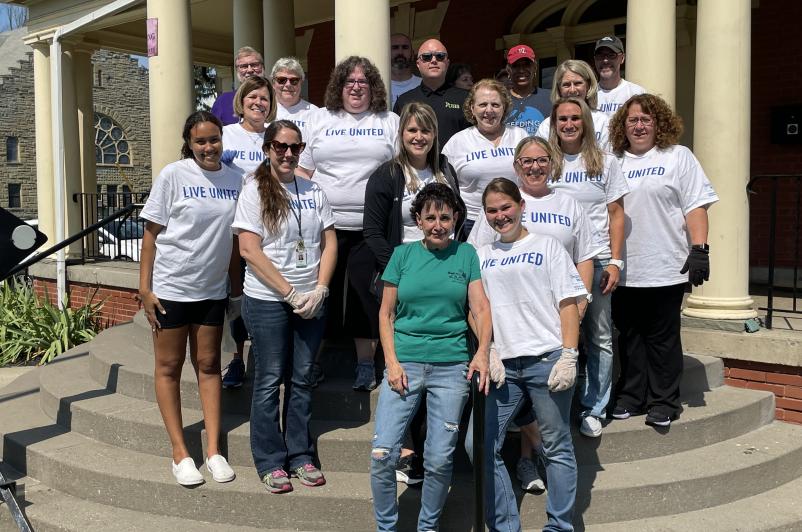 Team UHS turns out for Day of Caring

Groups of UHS employees volunteered for the 2022 Day of Caring on September 9 at charity venues across the Southern Tier, rolling up their sleeves to support the annual activity organized by United Way of Broome County.

UHS teams deployed to half a dozen locations early Friday morning and immediately began pitching in to spruce up the nonprofit sites under the direction of site supervisors.  The UHS groups joined other volunteers from across the community.

Day of Caring volunteers step up for local health and human service agencies, parks, attractions and other nonprofit sites to clean, sweep, paint, dig, plant and repair.  Groups like those from UHS furnish the support needed to handle the practical projects that many nonprofit organizations wouldn't otherwise have the resources to accomplish on their own, United Way executives said.  Whether indoors or out, the work takes a lot of elbow grease, but there also is time for refreshments, camaraderie and moments of fun.

See pictures below from UHS' participation in the Day of Caring: 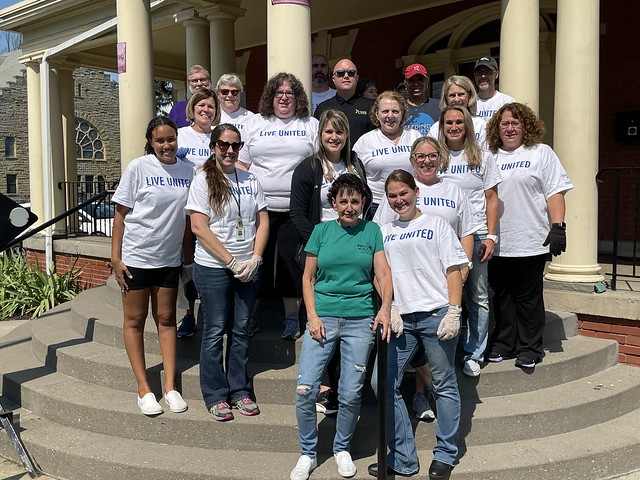