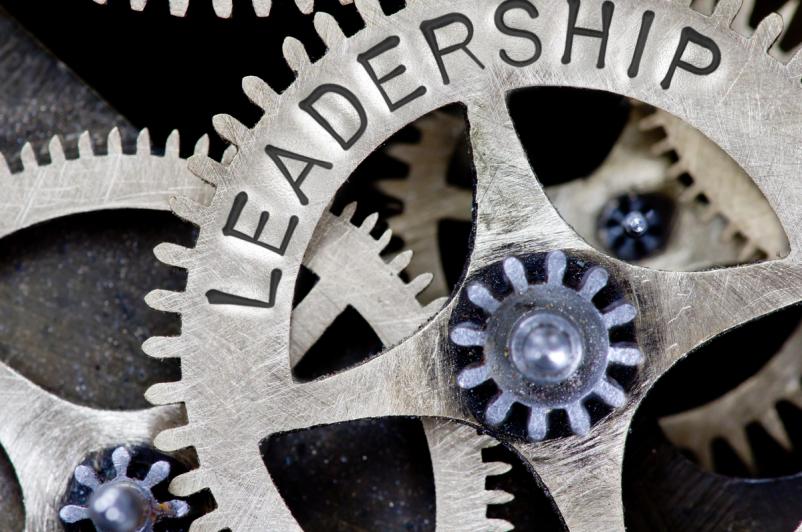 Six individuals have been named to key leadership roles within the United Health Services (UHS) healthcare system.  The appointments were announced by John M. Carrigg, president and chief executive officer at UHS.

“These are key positions in our organization, and we are very fortunate to be able to name leaders with extensive backgrounds in their fields, combined with a deep appreciation for the patient experience and an understanding of the challenges facing healthcare today,” Mr. Carrigg said.

Deborah Platz comes to UHS from Florida, where she served for eight years in top legal posts with the Nemours Foundation, one of the nation’s largest, multi-state pediatric healthcare systems.  For three years she was senior vice president, general counsel and corporate secretary at Nemours, establishing the office of chief legal officer-operations and providing legal expertise to senior leadership on strategic and operational issues.  Previously she was a partner at Panza, Maurer & Maynard, PA, a Fort Lauderdale-based law firm.  Ms. Platz received a bachelor’s degree from the University of Arizona in 1990 and a juris doctor degree from the Shepard Broad Law Center of Nova Southeastern University in 1994.

Randy Rahman has served as vice president and chief information officer at the Olathe Health System in Olathe, Kansas, since 2014, overseeing all information technology solutions and staff.  This included providing executive sponsorship to Olathe’s conversion to the Epic electronic health record, as well as technological solutions for its response to COVID-19.  Previously he held IT executive positions with Uniting Care Health in Brisbane, Australia; Yavapai Regional Medical Center in Prescott, Ariz.; and health systems in Louisiana and Missouri.  Mr. Rahman earned a bachelor’s degree in computer science from the University of Missouri in Kansas City, Missouri, and a master of business administration degree in information systems management from the Keller Graduate School of Management in Kansas City.

Dr. Lawrence Wiesner has been a key member of the UHS provider team for two decades, having joined UHS in 2001 as a surgeon in UHS’ Orthopedic Department.  A Binghamton native, he received a bachelor’s degree in biology from Hobart College and his osteopathic degree from the New York College of Osteopathic Medicine.  He completed residencies with the Peninsula Hospital Consortium in Queens, N.Y., and a fellowship with the Florida Orthopaedic Institute in Tampa.  In his new role he will oversee the direction and management of all orthopedic services at UHS Hospitals.  He will also continue in his practice as an orthopedic surgeon with UHS.

James Shadduck comes to Ideal with vast experience in skilled nursing facility and long-term care administration across three states.  Jim has a proven track record of exceptional leadership, team-building and financial turnaround.  Most recently he has been administrator of Bradford County/Complete Healthcare Resources in Troy, Pa., and administrator at Absolut Care of Endicott.  Previously he served in a number of executive capacities with long-term care facilities in the state of Idaho, including director of Operations at Ashley Manor in Boise.  He received a bachelor’s degree in business administration from the University of Pittsburgh at Bradford, Pa.

Brian Chamberlin worked for New York State for over 20 years as a social worker and has been a licensed nursing home administrator for 22 years.  Starting in 2000, he has held administrator positions at a series of 13 long-term care facilities across upstate New York, including, most recently, Betsy Ross Rehabilitation and Nursing Home in Rome, N.Y.  He holds a bachelor’s degree in sociology from the State University of New York at Plattsburgh and a master’s in health care administration from the New School for Social Research.

Michele Gordon joined UHS as a staff nurse in 1997 and most recently has served as administrator of UHS Senior Living at Ideal.  In her new role she will be responsible for several functions under the Patient Experience umbrella, including patient relations and pastoral care.  Previously she held posts as nurse care manager, manager of the Care Management Department and nurse manager of the Transitional Care Unit at UHS Hospitals, before joining Ideal as a nursing supervisor in 2009.  She earned a bachelor’s degree in nursing from Syracuse University and a master of business administration degree in health care management from the University of Phoenix.