One of the ways UHS demonstrates a commitment to the community is by working closely with charitable groups and organizations around the Southern Tier in helping them achieve their missions.  The goal is to improve the lives—as well as the health—of people in the Greater Binghamton region and surrounding counties.

For more than 100 years, United Way of Broome County has worked to improve lives by creating the kinds of opportunities people need to build a better future for themselves and their families. Team UHS is proud to partner with United Way on a number of initiatives to make a difference in our community.

UHS teams up with United Way to combat hunger 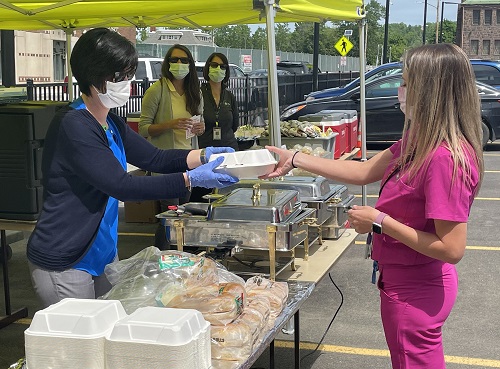 At the end of April 2022, United Way of Broome County began focusing on an ongoing challenge in our area: food insecurity. To combat hunger, the charity launched a drive called the “Full Plate Project,” with a goal of raising $100,000 for local non-profits that wish to apply to fund anti-hunger programs and strategies.

With UHS' own Sheri Lamoureux, vice president for Human Resources and chief human resources officer, as this year’s campaign chair, UHS teamed up with United Way to raise dollars to help the estimated 8,000 children in our area who are facing food insecurity.

UHS Grill Days: Held at six UHS locations across the Southern Tier throughout May and June.  UHS employees cooked up hamburgers, hot dogs and “beyond burgers” to sell to employees and the public. At $6 for one entree or $10 for two, all meals came with pasta salad, chips and a drink.

Jeans Days: Employees were invited to wear jeans Fridays in May and June for a $5 donation each Friday the employee planned to wear them.

Fun Fridays: Fridays in May and June had a theme where employees were encouraged to dress up. While this event was not a fundraiser, it kept the employees engaged and reminded them of the important efforts being made to fight food insecurity.

With these events—and with John Carrigg, president and chief executive officer of UHS, contributing by matching what UHS has made to donate, UHS had a highly successful fundraising campaign for Full Plate, raising $18,600! 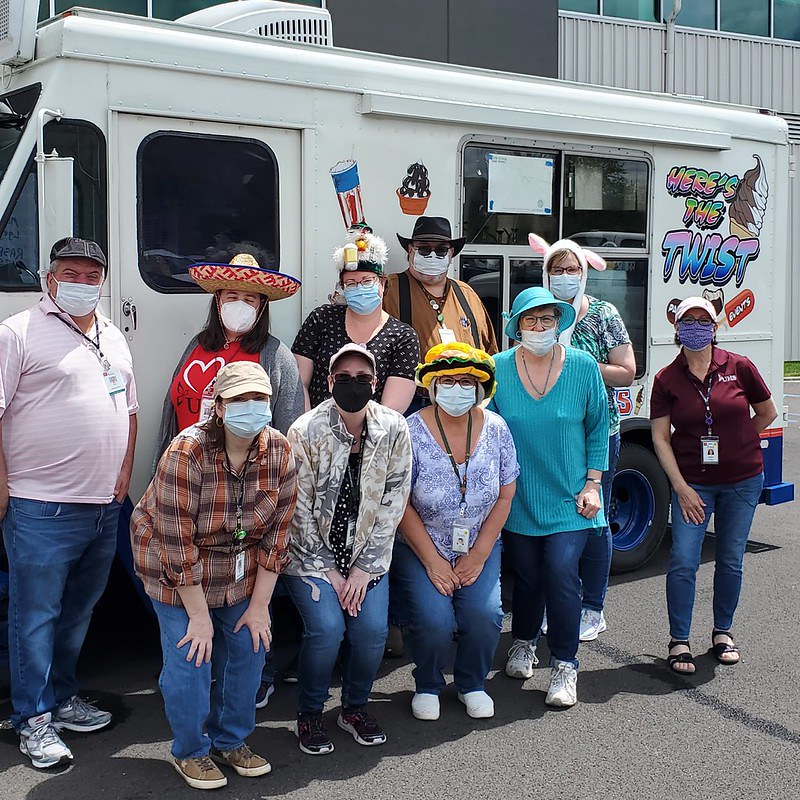